10 reasons Why Cashew nuts are so Expensive

by The New Kokoro
in Agric Biz
0

Why cashew nuts are expensive?

Cashews are one of the world’s most delicious nuts, but did you know they’re also one of the most expensive? It should come as no surprise that eating roasted, salted, or plain cashews is pure bliss, but what makes this rich, crunchy, silky nut so expensive? The factors influencing cashew nut price have created a situation in which cashews sell at a premium. 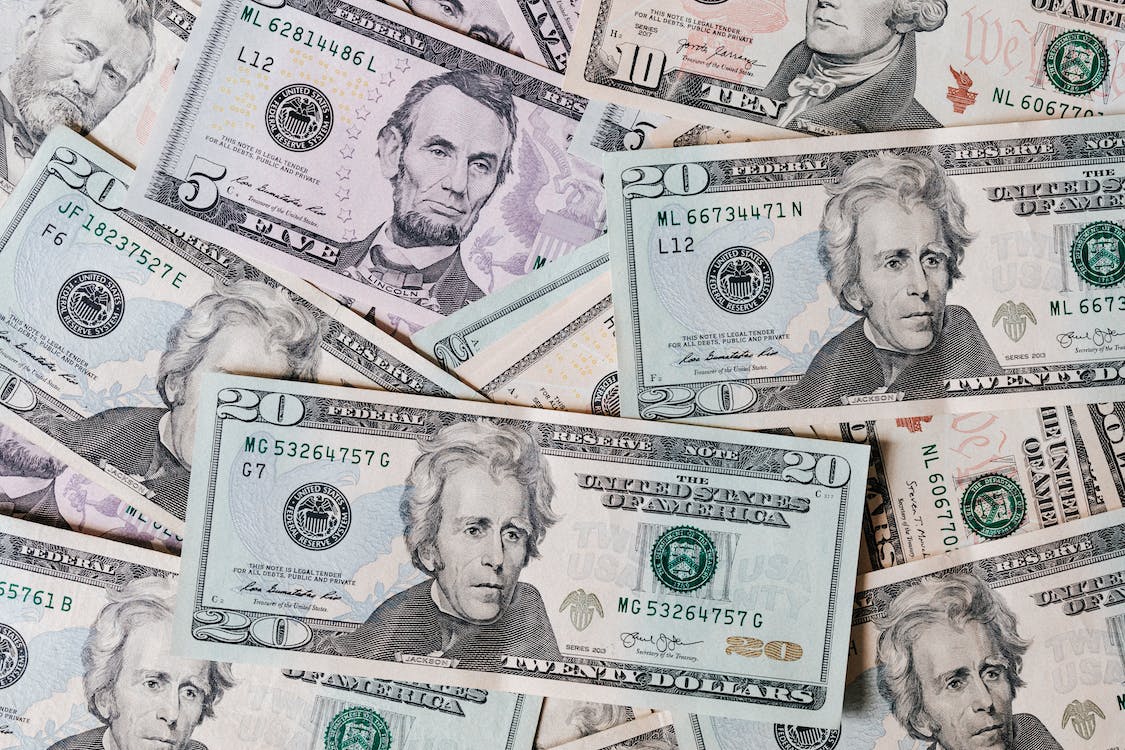 Cashew nuts are popular for their flavor and texture, but the extraction process is so difficult and dangerous that touching them with bare hands can be dangerous. Cashews are typically grown in tropical areas such as Nigeria, Ghana, India, Vietnam, the Ivory Coast, and Sri Lanka.

The shell that surrounds cashew seeds contains toxic oils known as Anacardic acid. The pepper-like shells are extracted by hand, making the extraction process even more difficult. Poison ivy is a common source of anacardic acid.

The cashew tree is related to poison ivy, which is why the secretion from cashew shell is poisonous, and cashew plants, like poison ivy, contain a compound called Urushiol. This compound can be found in the brown oil contained within the cashew shell. It is so dangerous that it can cause blisters, burns, and allergic reactions. This is why eating raw cashews can be dangerous and even fatal in some cases. Cashews must be properly processed before they can be eaten, but the majority of the extraction and processing is done by hand, making this a difficult task! 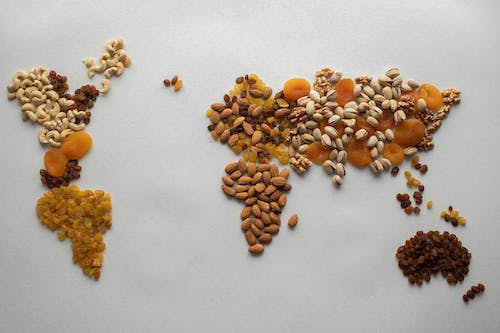 Cashew trees can only grow in tropical climates, which means they are not suitable for the vast majority of the world’s countries. Countries that do not have tropical climates must import cashews from tropical countries that have become major cashew exporters: Vietnam, India, Ivory Coast, Benin, Guinea-Bissau, Cape Verde, Tanzania, Mozambique, Nigeria, Indonesia, and Brazil. To complicate matters further, it takes two to three months for a cashew fruit to produce a cashew seed or cashew nuts suitable for human consumption. As a result, cashews are becoming increasingly scarce in a world that craves them.

The cashew seed is encased in a shell that contains toxic oils such as anacardic acid. This is the same acid that can be found in poison ivy. The oils in the shell irritate the skin of the workers who process the seeds. Roasting the cashew nuts to destroy the toxins is also risky because the toxins are released into the air. Following the removal of the toxins, the cashews must be graded and sorted. The entire process is time-consuming and dangerous, which explains why cashews are so expensive.

Beyond the Nut ensures that each worker has the necessary protective equipment to process the cashews safely and efficiently. Furthermore, repeated exposure to cashew shell oil will deteriorate the protective equipment, which must be replaced to ensure the workers’ safety. Other countries and companies reduce or ignore worker safety equipment, incurring a high cost in terms of workers and their quality of life.

Cashew processing companies have consistently reported a poor crop season, resulting in a significant reduction in the number of cashews available. Complicating matters was the fact that cashew demand continued to rise year after year. Cashew nut prices rose as a result of the combination of low supply and high demand. This trend may cause additional complications in the coming years, when cashews are expected to account for 37.8 percent of the global nut market.

The nutritional value of cashews is one of the reasons they are so popular around the world. Several studies have praised cashews for their benefits, which include lowering bad cholesterol, boosting the immune system, and fortifying muscles and nerves. Cashews are a popular snack even during times of surplus due to their health benefits. 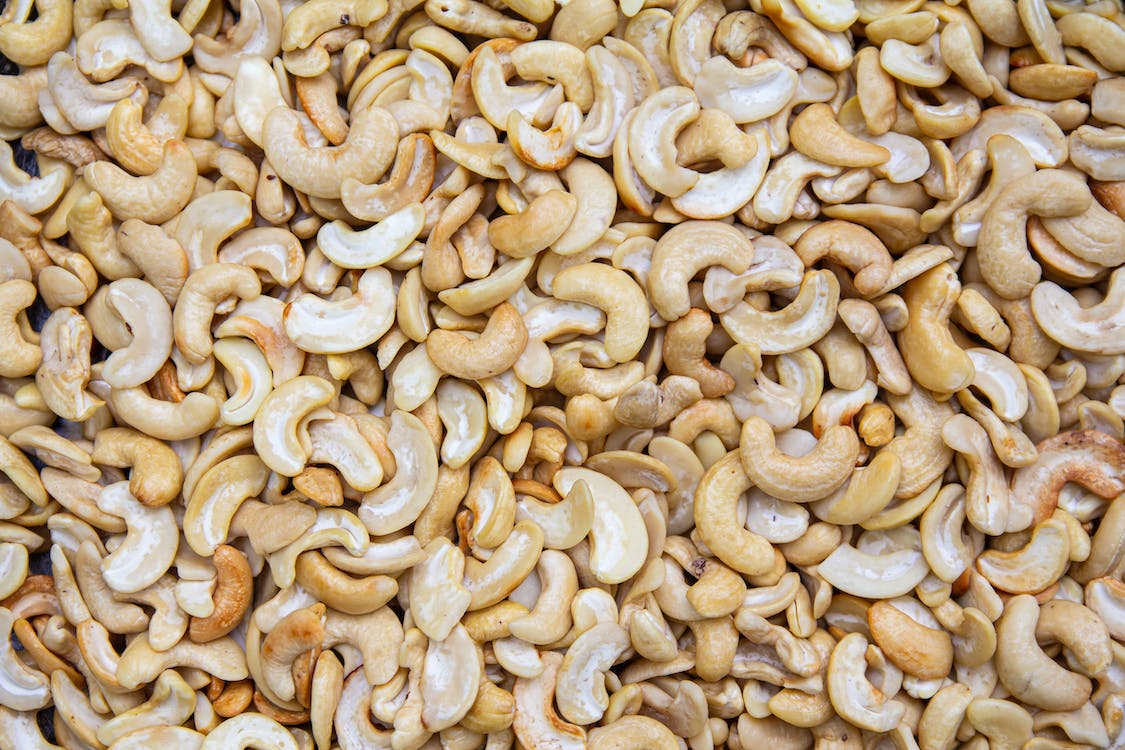 Benefits of cashew nuts for men

From the producer (owner of the orchard) to the consumer, the product changes hands, and the price rises with each step until the final product reaches the consumer.

The cashew kernel weighs only 25% of the raw nut weight. As a result, 75 percent is wasted in the process of making it edible. As a result, it necessitates a large amount of raw material. This raises the price. 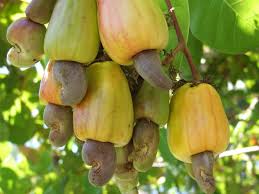 Cashew is a high-quality nut. Because supply is limited and demand is high, prices are high.

The input to output ratio of cashew is 4:1. Furthermore, raw cashew nut is expensive from the farm gate, making cashew kernel expensive.

Cashew is grown in only a few countries. Mozambique, Tanzania, and Kenya are examples of such countries. Senegal, Guinea Bissau, Guinea Conakry, Burkina Faso, Gambia, Côte d’Ivoire, Ghana, Togo, Benin, Brazil, India, Indonesia, Vietnam, and Cambodia are among the countries represented. As a result, its production is also limited. Any disruption in production in these countries will have an impact on the price of the product in the global market. 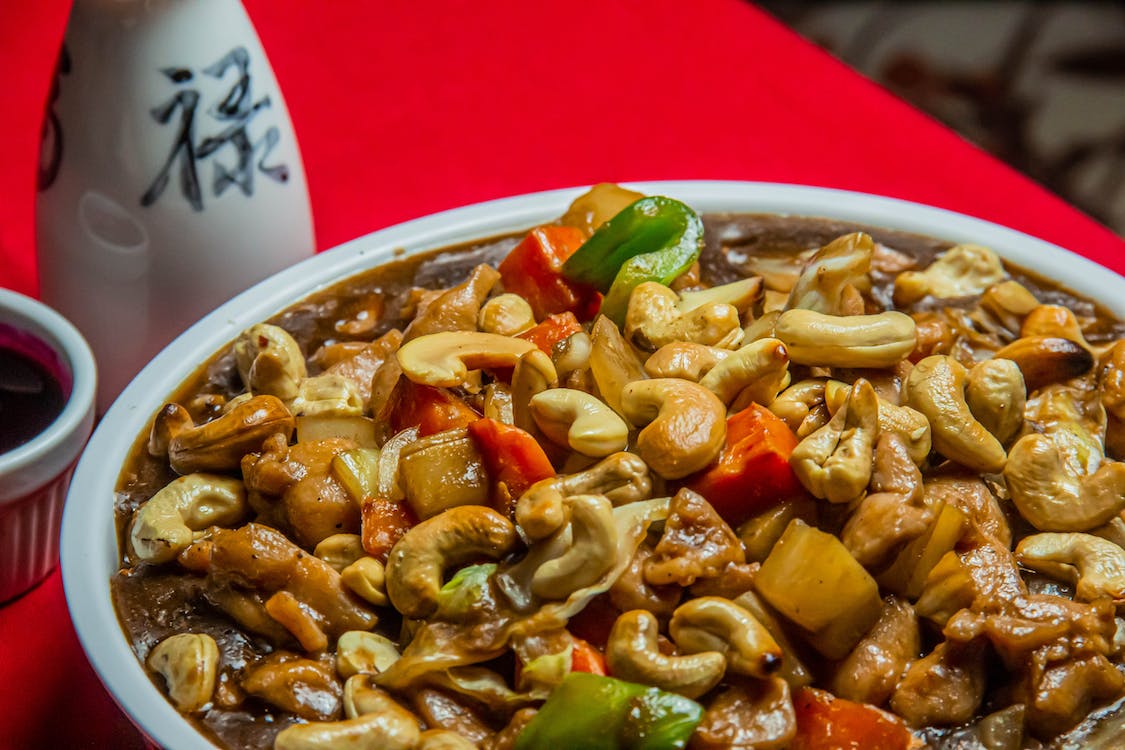 12 Benefits of Cashew Nuts for Men

12 Benefits of Cashew Nuts for Men

LIONEL MESSI MAKES U TURN, TO STAY IN BARCELONA FC