According to an IFC statement, the IFC, the World Bank’s private investment arm, will lend Absa US$150 million, which the bank will use to finance “biomass and other renewable energy projects” in South Africa. 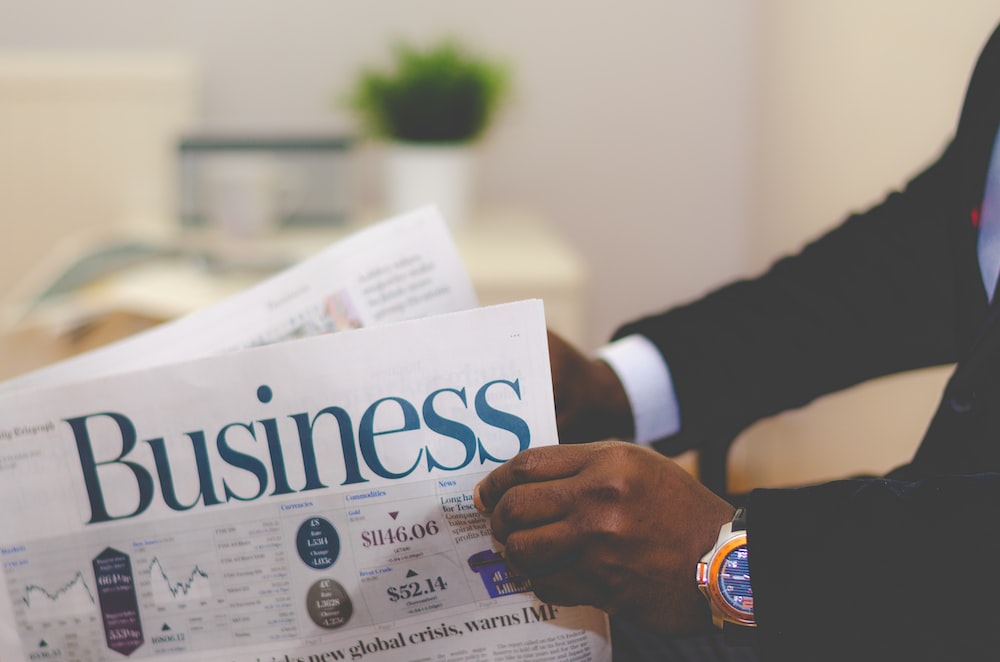 The loan is the first in Africa to comply with the Loan Market Association’s Green Loan Principles, a set of high-level standards for environmentally friendly lending, according to the statement, which does not provide further details on the nature of the projects.

Under the agreement, Absa will disclose who it lends money to, which the IFC claims will improve transparency. According to the statement, the IFC will “provide technical advice and knowledge sharing to assist the bank in developing a green, social, and sustainable bonds and loans framework.” The agreement is intended to encourage other banks to pursue green loans. 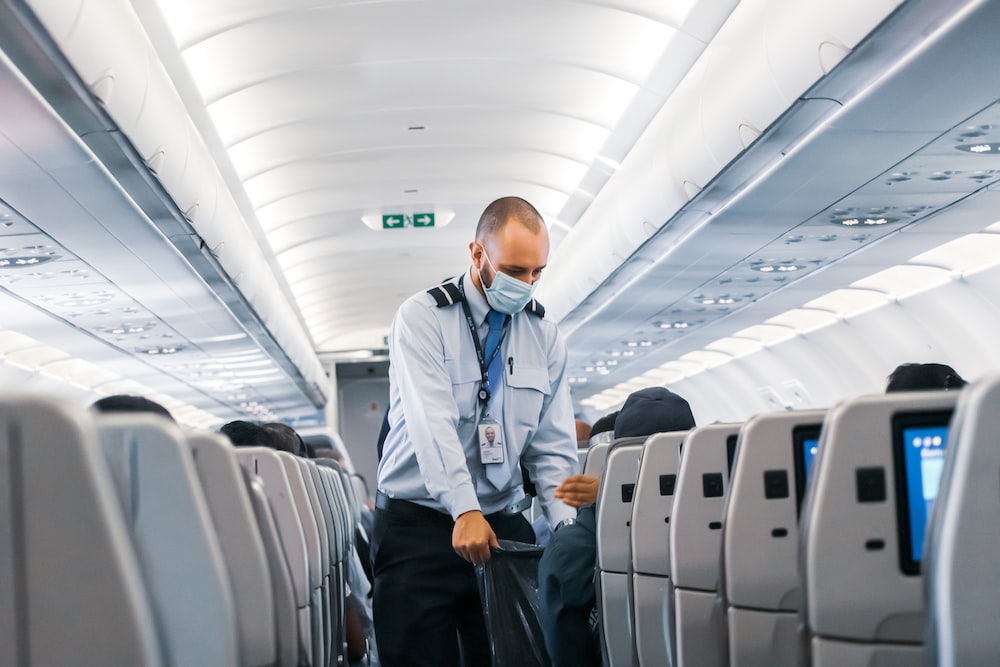 “The agreement with IFC expands our funding available for green projects and solidifies Absa’s position as a leader in financing renewable projects in South Africa,” says Jason Quinn, interim group CEO of Absa.

According to Adamou Labara, the IFC’s country manager for South Africa, “financial institutions and the private sector have an important role to play in assisting South Africa to rebuild greener and more sustainably from the impact of Covid-19.”

“By increasing funding for renewable energy and climate-smart projects, we can help South Africa strengthen its resilience and adaptation to climate change.” 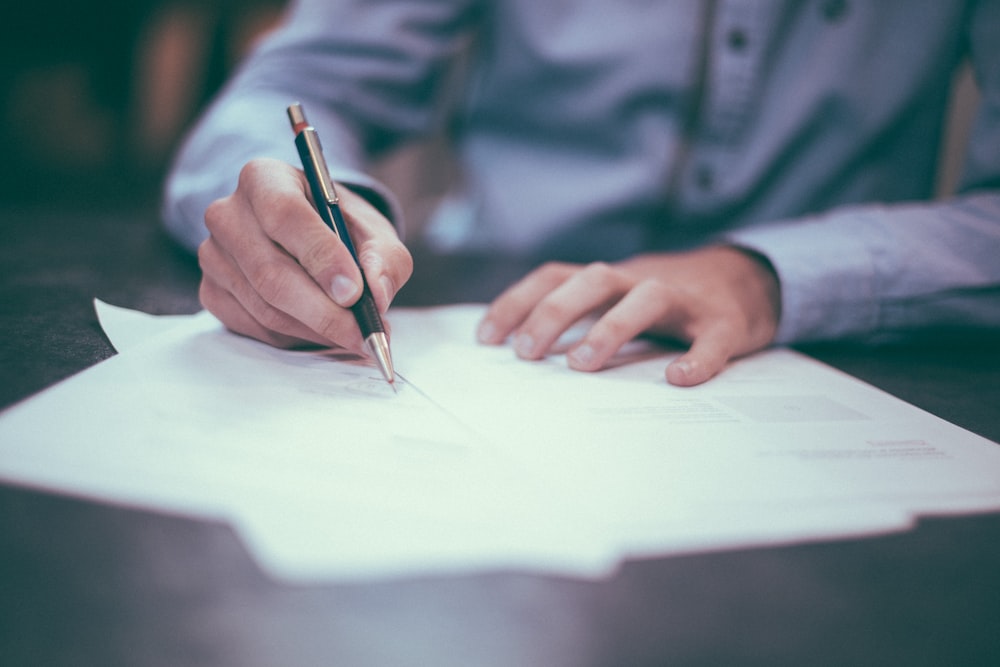 The country, which has been suffering from a years-long drought that has affected the entire Southern African region, wants to gradually reduce its reliance on coal-fired power – but with coal currently providing around 90% of the country’s energy needs, the transition will require significant investment.

The International Finance Corporation (IFC), which provides development finance to developing countries, believes that South Africa has a $588 billion investment opportunity in climate change mitigation measures over the next nine years.

The South African government announced an energy plan in 2019 that calls for solar and wind power to account for a quarter of the country’s electricity generation by 2030, as well as the construction of new nuclear power plants.