The Chief of Army Staff, General Ibrahim Attahiru, died in a plane crash. The incident’s specifics are still unknown, but a military source said it was due to poor weather conditions in Kaduna.

The Chief of Army Staff, General Ibrahim Attahiru, died in a plane crash.

The details of the incident are still sketchy, but a military source made it piublic that it occurred on Friday in Kaduna. 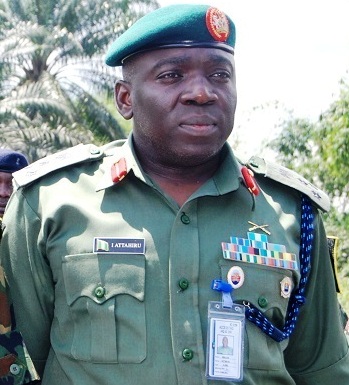 The Nigerian Air Force confirmed in a statement that an accident involving one of its aircraft occurred in Kaduna, but did not provide further details.

“This evening, an air crash involving a @NigAirForce aircraft occurred near Kaduna International Airport. The immediate cause of the crash is still unknown. More information will be released soon,” said Edward Gabkwet, the force’s Director of Public Relations and Information.

According to a source, there were eight people on board the plane.

On January 26, 2021, Attahiru was appointed Chief of Army Staff.

He graduated from the Nigerian Defence Academy after being born on August 10, 1966 in Doka, Kaduna North Local Government Area, Kaduna State.

He began cadet training in January 1984 and was commissioned as an Infantry Officer in December 1986, earning the rank of Second Lieutenant. He graduated from the Nigerian Defence Academy with a Master’s degree in Strategic Management and Policy Studies. 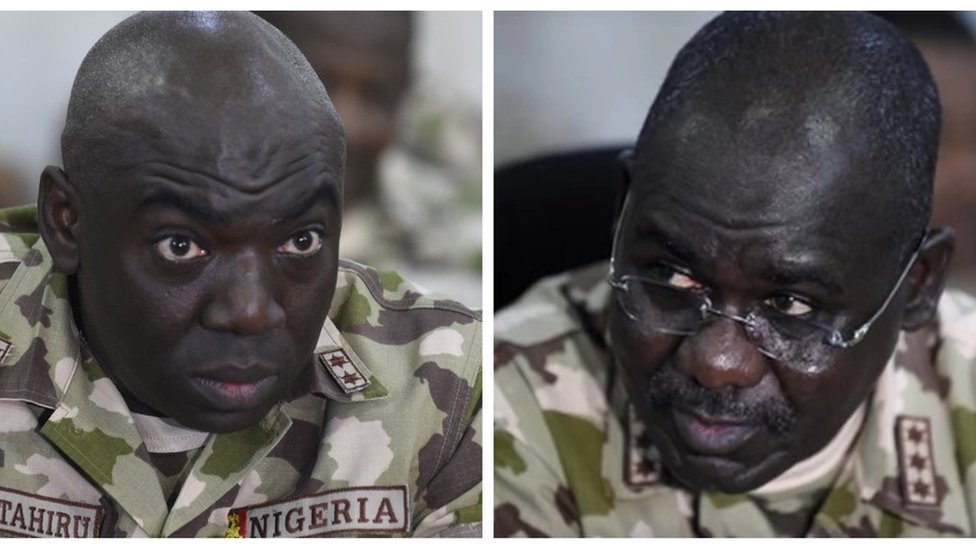 General Attahiru has held a variety of staff, instructional, and command positions throughout his military career. He served as a Military Observer for the United Nations in Sierra Leone, where he facilitated the United Kingdom’s military engagement, Operation BARASS, in September 2000.

In Liberia, he served as an Operations Officer and later as Company Commander in NIBATT 19 ECOMOG Operations. In addition, he had the distinct honor of commanding with distinction all the way up the Nigerian Army’s chain of command.