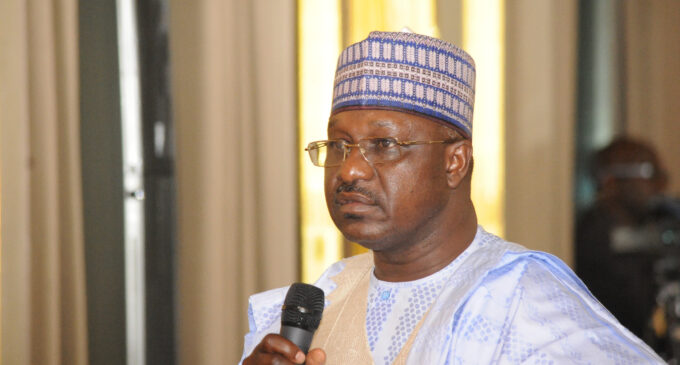 Gulak was on his way to Sam Mbakwe Airport to catch a flight when armed bandits intercepted and attacked a Toyota Camry in which he and two others were traveling, according to Imo State police command spokesman Bala Elkana.

“Ahmed Gulak left his room at Protea Hotel without informing the Police or sister agencies, despite the delicate security situation within the South East, particularly in Imo,” Elkana said.

“He left with none security escorts, and while the cab driver took an irregular route to the airport, six-armed bandits during a Toyota Sienna intercepted, identified, and shot at Ahmed Gulak near Umueze Obiangwu in Ngor-Okpala Local Government Area near the airport.”

Elkana stated that a discreet investigation will be conducted, and that tactical and special forces have been deployed to cordon off the area and apprehend the perpetrators.