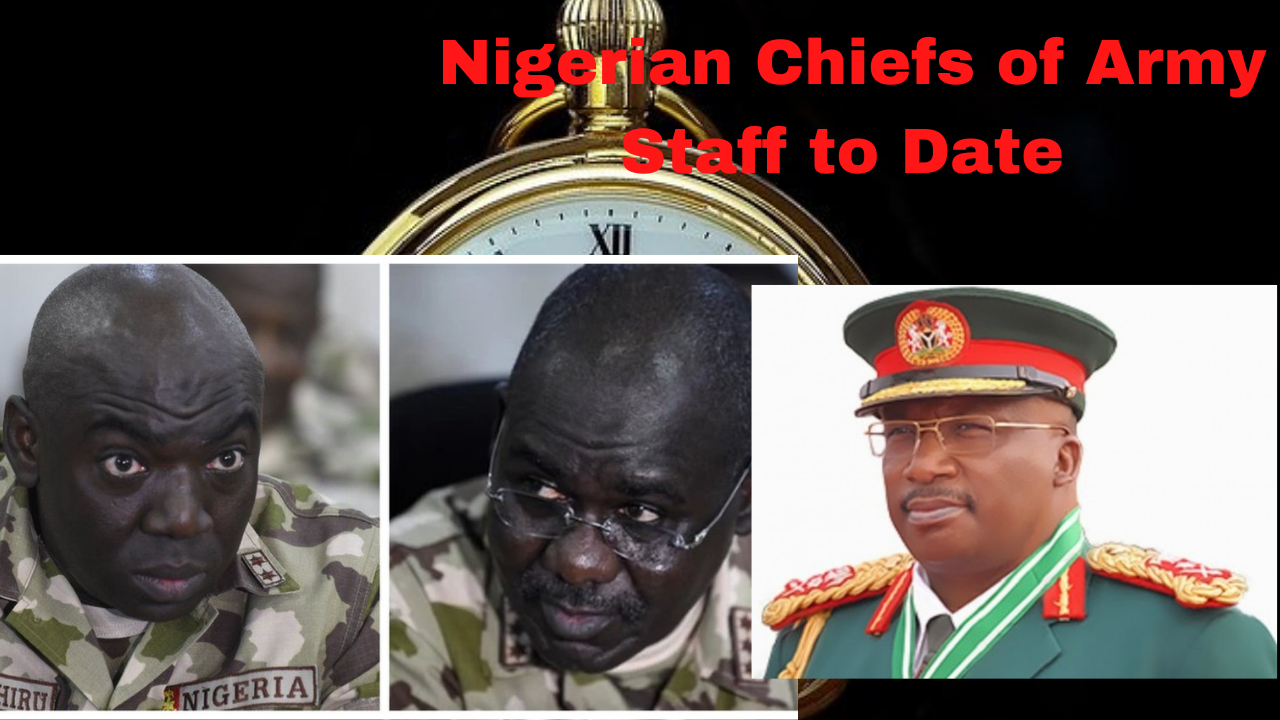 All Nigerian Chiefs of Army Staff – Pre Independence to Date

The New Kokoro
News and General
May 24, 2021
Spread the love

The Nigerian Army’s highest ranking military officer is the Chief of Army Staff (COAS). The position is frequently held by the most senior commissioned officer appointed by Nigeria’s President. Following the death of COAS Attahiru Ibrahim, the office is currently vacant.

The following is a list of officers who have held the position of General Officer Commanding (GOC) or Chief of Army Staff (COAS) in chronological order.

6. Yakubu Gowon, lieutenant colonel From January to July of 1966. 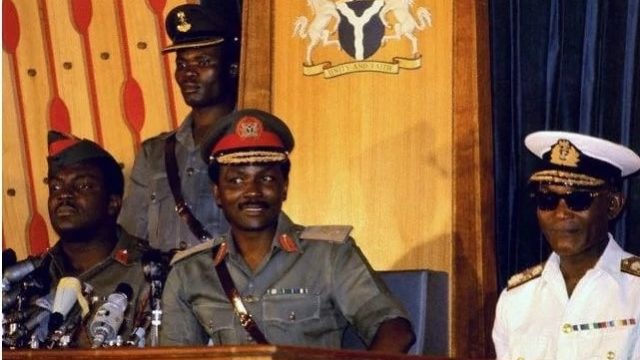 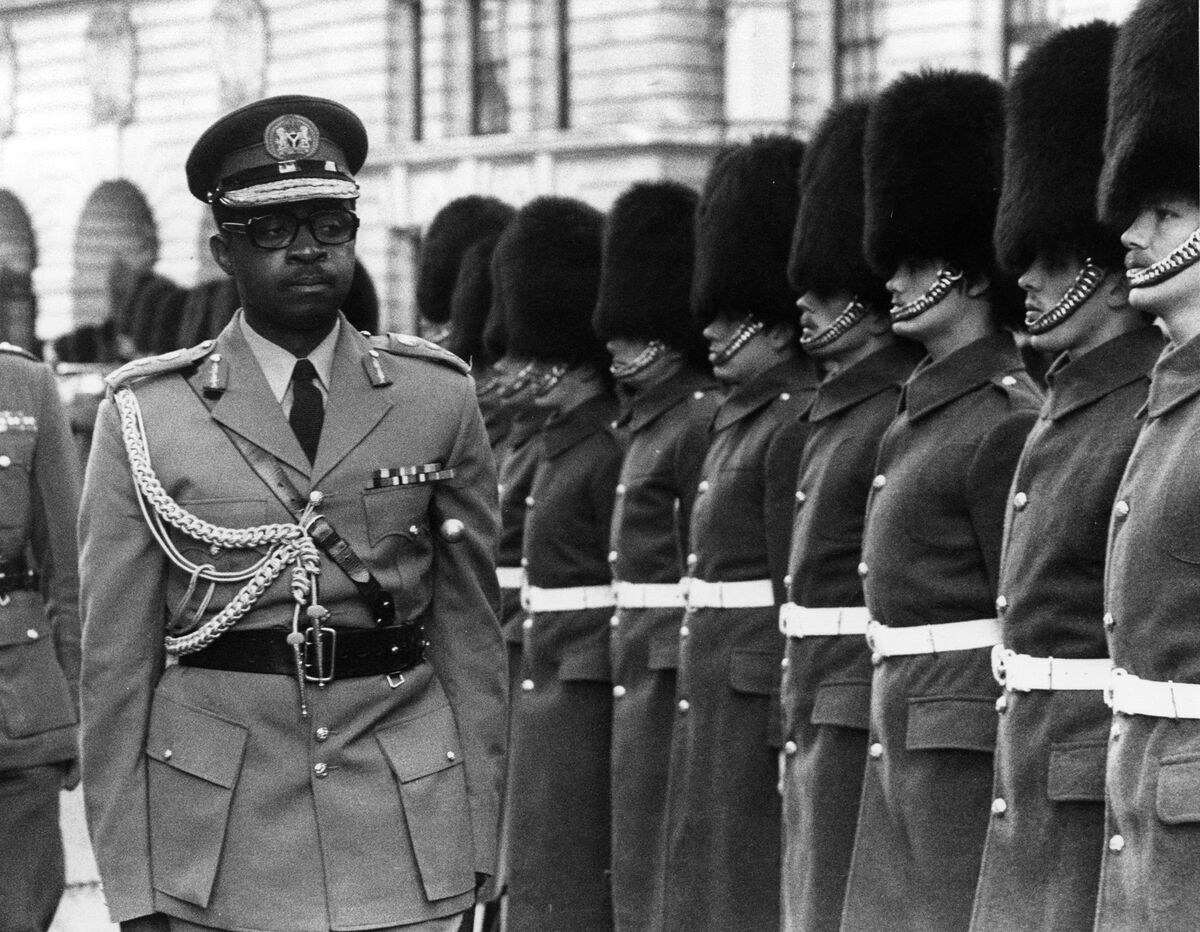 12. Gibson Jalo, lieutenant general From April to October of 1981. 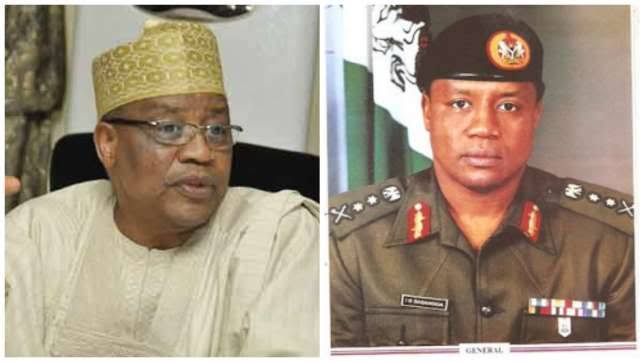 16. Salihu Ibrahim, lieutenant general Between August of 1990 and September of 1993.

17. Aliyu Mohammed Gusau, lieutenant general From September to November of 1993. 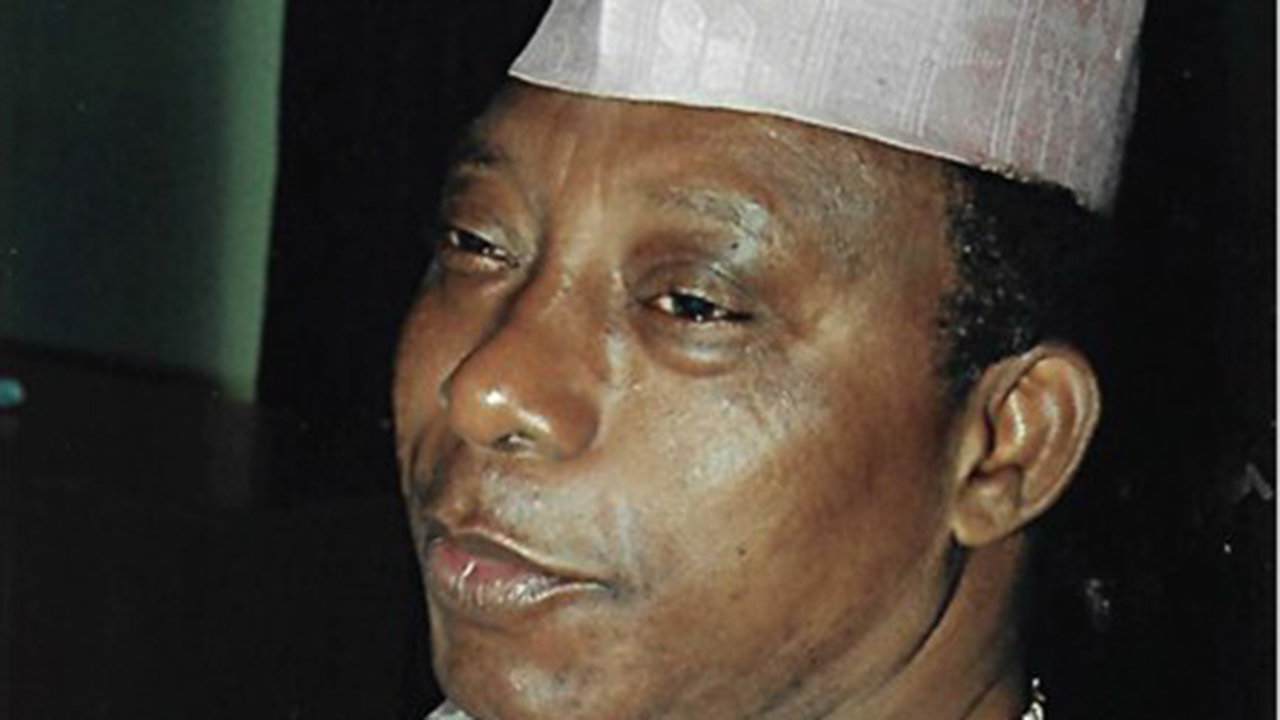 26. Lieutenant General Abdulrahman Bello Dambazau. Between August of 2008 and September of 2010,

28. Kenneth Minimah, Lieutenant General From January to July of 2015