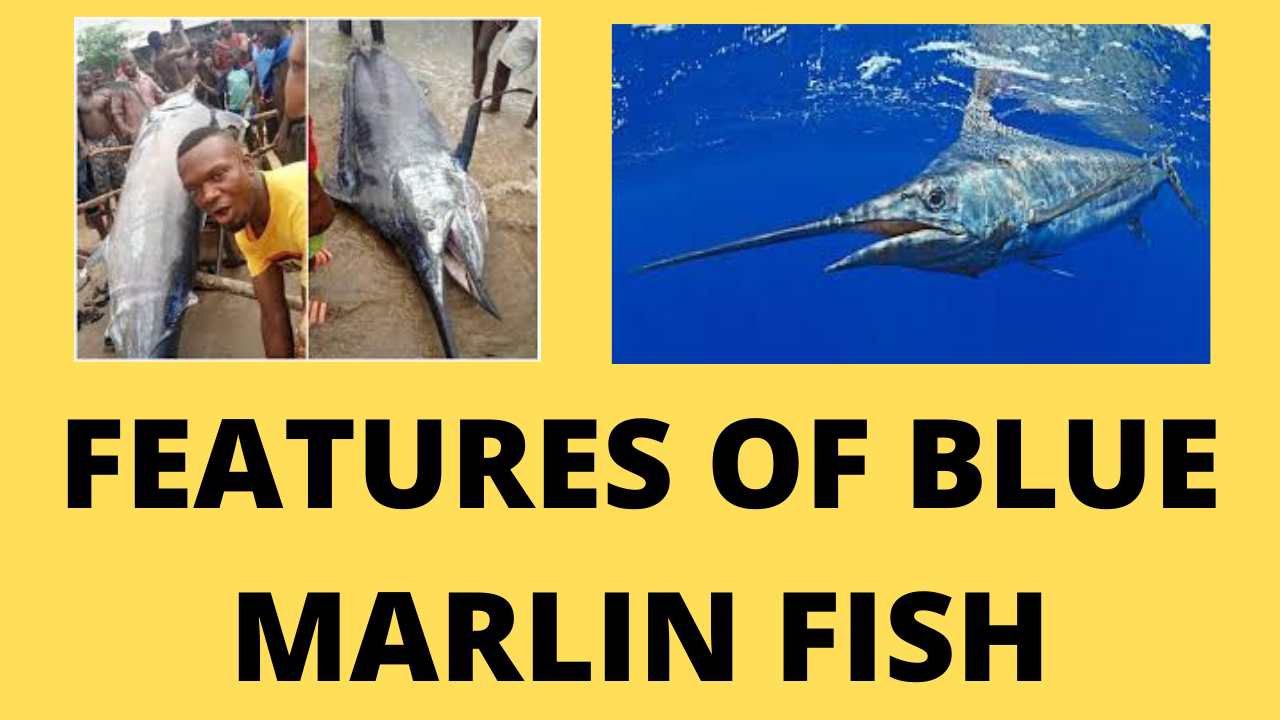 Features of Marlin fish – A Fish worth Millions in Currency

The New Kokoro
News and General
March 21, 2021
Spread the love

Do you know about the Marlin fish?

Do you know a Marlin fish is big and expensive?

It is one of the world’s best gaming fish. They one of the fastest fishes in the sea. They are also one of the biggest sea fishes. The common name is blue Marlin. They are carnivores and some are omnivores. It weighs up to 1985 pounds (900kg). Its decreasing in population in the sea. The females are larger than males. The females can reach 14 feet in length. Its average size is 11 feet and around 400 pounds in weight. It’s native to all oceans including the Pacific, Atlantic and Indian oceans. They are cobalt blue coloured at the top and silvery white from under.

They have a spear shaped upper jaw. They like higher temperature of surface water; they also live deep down in the sea. They eat mackerel, tuna and squid. Their meet is so sweet and is eaten especially in Japan. It is served raw in Japan as sashimi.

They use their spears to cut though a group (school) of fishes in the sea. They then return after the slash to feed on the injured fishes. Humans and human activities (anthropogenic activities) are the biggest threat to Marlin fish. The females live longer than the males.

Aside from the popular blue marlin, black Marlin Also exists. Marlins are eaten by sharks predominantly and other big fishes. Their reproductive history is not well documented. Blue Marlin are found in Canada and Brazil.

One was recently found in South-South Nigeria. It was caught, killed and eaten. The estimated cost of the Blue Marlin is 2.6 million US dollars. The fishing tournament/competition where the fisher that catches the biggest marlin gets rewarded with a big chunk of US dollars is held yearly. 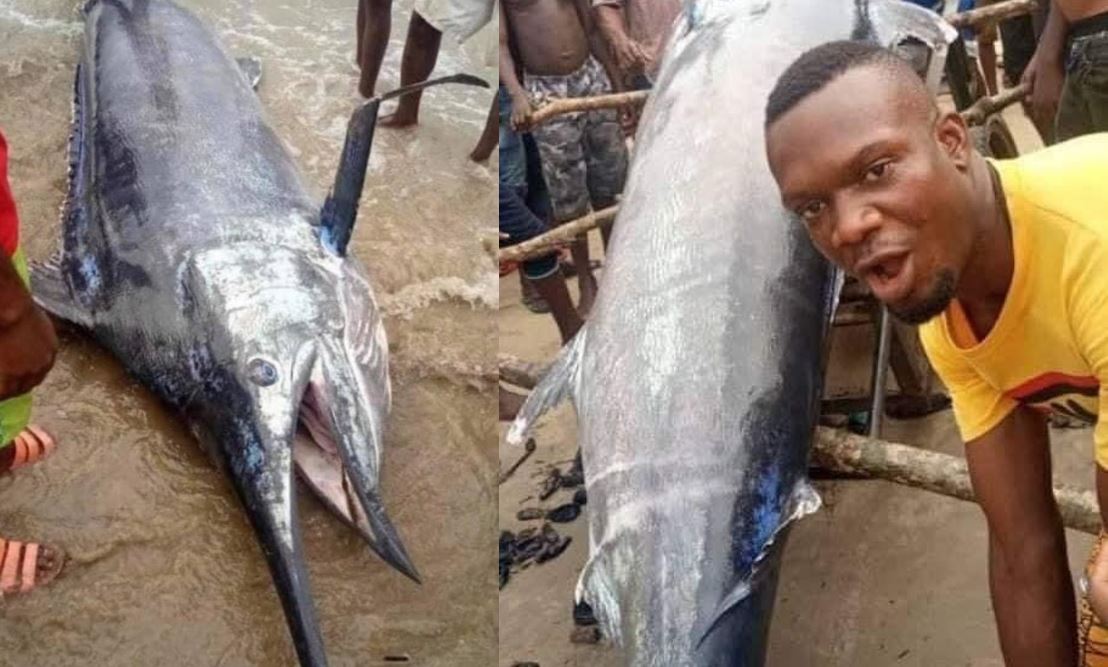 That’s the high-stakes world of tournament spots fishing. Each year some prize money is given for the competition. The competition holds yearly at Maryland, USA. The fishers get rewarded with US Dollars while the fish are donated to Maryland Food Bank; these food bank help give the needy ones in Maryland what to eat.